The new KAZA 390 Live MTR is a state-of-the-art radar detector that has been equipped with a new antenna specifically designed to detect new MultaRadar CD (MRCD) Photo Radar at a great distance without producing false warnings. This powerful antenna increases sensitivity by more than 20% compared to the previous version. It works with a new processor that multiplies by 100 the filtration and detection capacity of radiofrequency emissions, optimizing detections in K-MTR and Ka bands and silencing false alerts. The new pulsating K band technology radars, also called MTR or MultaRadar CD (MRCD) Photo Radar, with intelligent multi-rail control are being strongly implemented in Europe. They entail more than 30% of the radars in Spain and more than 80% of the ones in Portugal, becoming the first model choice of the authorities. This type of radar is replacing the older Multanova (34.3) and it is equipped to act both in static and in motion, controlling several roads/vehicles at the same time. The radar detector and warning unit Kaza DT390 MTR LIVE is the only device in the market that offers a TRIPLE PROTECTIONS SHIELD:

It also includes a free subscription for 6 months extendable to a fine protection/appeal service for using the Kaza, with guarantee of reimbursement in case of fines, managed by Multalia. 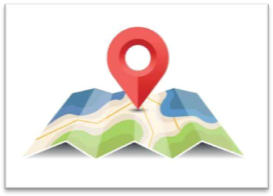 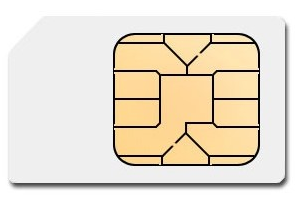 Connecting with the LIVE community entails no fees. You decide if you want to connect through a SIM and which one to use. We recommend our Kaza SIM card that is offered at an affordable price, since it was specifically designed for this feature and is already installed with your unit. The Internet connection option allows you to interact with the community of KAZA LIVE users, both to receive alerts reported by other users within a radius of 50 km, and to report the presence of mobile radars, as well as the Pegasus. It is the only detector/warning unit in the market with a real protection system against undetectable radars, via collaborative community reports. In addition, if you use the device connected to the Internet, the updates will be automatic and you won’t have to connect to a PC to update your database. The device also works offline, but loses the protection of LIVE warnings.

It incorporates a new 7th generation digital antenna by channels of Super K-MTR and Ka type with sensitivity increased by 20% over previous models. It is equipped with a powerful processor that is 100 times faster, which allows it to accurately scan all radar signals and distinguish real threats, minimizing false alarms to 0. K-band activation option with radar detection in K-band by MTR – Multaradar type pulses in all its versions, filtered in a section to minimize false alarms (24.100 Ghz +/-25 Mhz). Detects radars with emission of radio frequencies: police vehicles, mobile tripod radars, etc. with filtered KA-band to prevent false alarms (34.3 and new 35.5 Ghz). Laser Detector 360 from 800 – 1100 nm Antenna On/Off function, which can be activated / deactivated manually according to the legislation of each country, and automatically when the vehicle speed is less than 40 km/h. Exclusive real disconnection of Kaza hardware, without generating noticeable electrical radiation, making the product practically undetectable.

Regarding its legality, the Dispute Tribunal number 1 of Segovia has passed judgment by which carrying a radar detector should not lead to a fine.

For this reason, the fine was annulled, suppressing the fine of 200 euros and the loss of three points. This resolution reinforces our version and strengthens the arguments of Multalia to appeal any fine imposed by traffic officers to Kaza users. You can read the news in the following link: http://politica.elpais.com/politica/2016/06/14/actualidad/1465919045_007386.html NEW GPS tracking feature: Now, all KAZA devices with LIVE technology equipped with a SIM card (Kaza 110, 390) will be able to use the GPS tracking feature that will offer important benefits such as:

We also remind you that some insurance companies could decrease the cost of your policy if you have a tracking device installed in your vehicle. 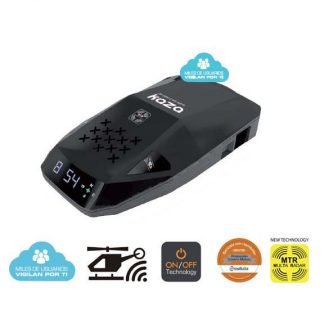